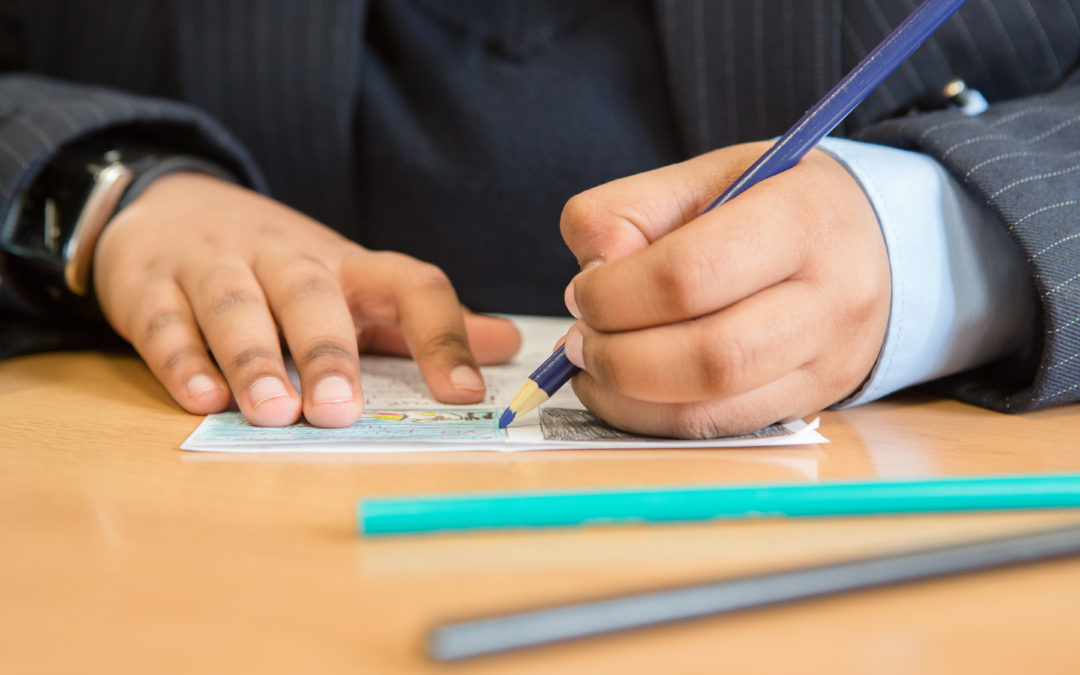 We are delighted to announce that Eden Boys’ Leadership Academy, Birmingham East has received approval from the DfE to open in September 2018. The academy will be a 4-form entry, 800 place, 11-18 school for boys, with a Muslim faith designation. As part of Star Academies, one of the UK’s leading education providers, pupils will benefit from a curriculum that centres upon educational excellence, character development and service to communities, alongside a varied and rewarding programme of leadership activities.

During its opening year, Eden Boys’ Leadership Academy will admit an intake of 120 pupils into Year 7 and 60 pupils into Year 8, and will continue to admit a new cohort of Year 7 pupils at the beginning of each academic year. The academy welcomes applications from pupils of all faiths and none, and is non-selective.

Over the course of the next ten months, we will be working tirelessly to ensure that Eden Boys’ Leadership Academy, Birmingham East is equipped to deliver an outstanding quality of education; from recruiting the very best staff and creating an optimum environment for learning, to putting strategic and operational arrangements in place that will allow our pupils to thrive – academically, personally and socially.