Pupils bed down for the night for homelessness sleepover 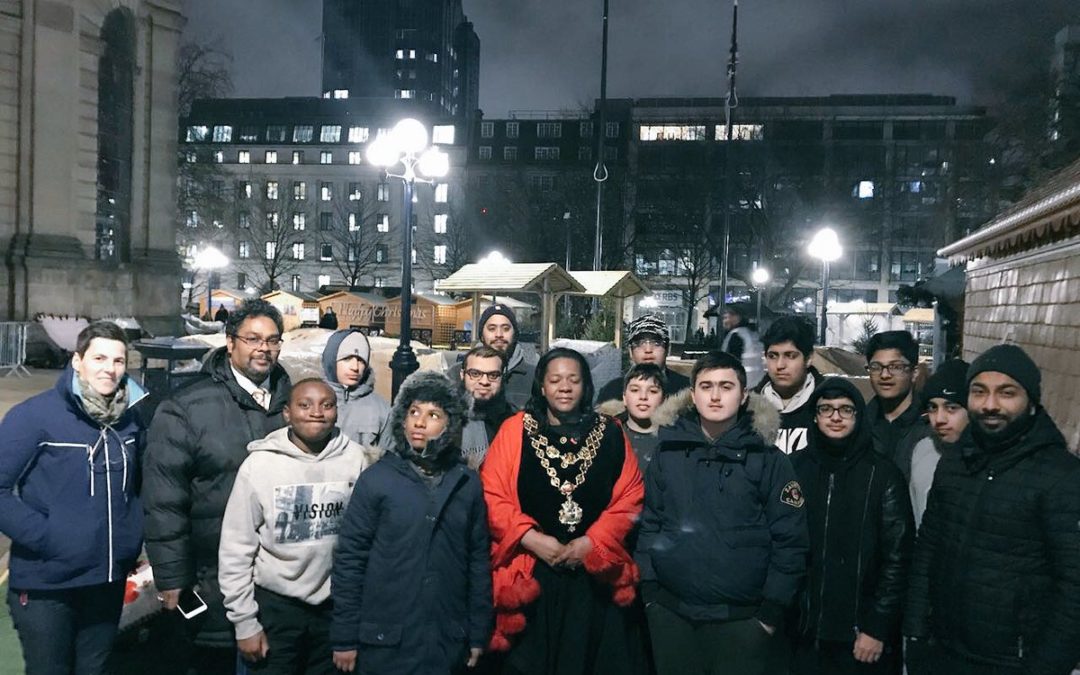 Pupils went to a slumber party with a difference as they experienced what it was like to be homeless.

During the Big Birmingham Sleepout, in aid of homelessness charity St Basils, eight of our pupils and four from Eden Boys’ Leadership Academy, Birmingham East built a bed each out of cardboard and plastic sheeting to protect themselves from the elements. They then bedded down for the night in the grounds of Birmingham Cathedral.

Their fundraising efforts raised £100 for St Basils, which houses more than 1,000 young people in Birmingham and more than 1,500 across the West Midlands in 34 supported accommodation schemes. It also helps thousands more young people with face-to-face support and advice.

“After a night of surviving the cold, I realised what it was like to have no food or no water, and how it felt living on the streets of town. I believe more could be done to help the homeless and that more should be done to ensure that they are taken good care of. If we continue to raise awareness and take part in events like the sleepout, I hope that the vast number of people sleeping rough on the streets is reduced.”

Pupils will also take part in the “Sheets not Streets” programme during the festive period. Students will donate brand new items of bedding to St Basils. These will help give young homeless people a cosy bed and a good night’s sleep.

“It was very, very cold so nobody had much sleep that night. As a result, I really think it hit home with the boys how difficult it would be to be a rough sleeper, especially at this time of the year and made them realise how privileged they are to have had a warm home to return to.”

For further information on the charity St Basils visit www.stbasils.org.uk 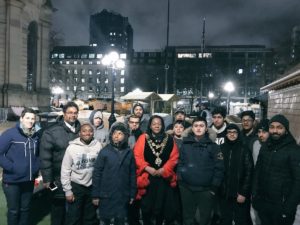 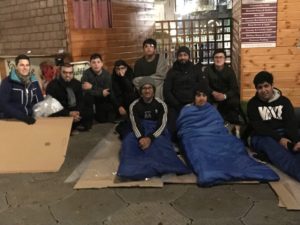 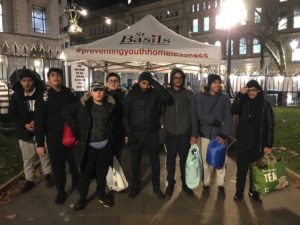